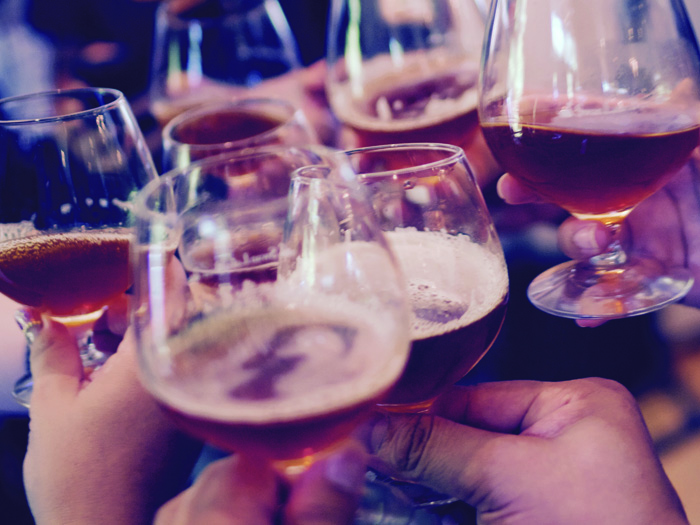 2009 TUF SALON: WINE- a word that has no translation in Asian cultures

Co-presented by the Monterey Park Library

Wine is a most refined and sophisticated product in Western civilization. Nothing captures the spirit of joy, festivity, romance, friendship and hospitality better than wine. More so than music, literature and performing arts, wine is inseparable from its local culture. Different soils, climates and viticulture methods yield grapes of different characters. Winemaking styles that are cultivated through local cuisine and tradition further underpin a wine’s expression of its locale.

In such places as Asia where wine has not been part of the local culture, it is difficult to express the word WINE and its profound cultural implications. The word "酒" in Chinese and Japanese, for example, refers to "booze" in English. Like its English counterpart, the word expresses no cultural implications associated with wine, and may carry a negative rather than positive connotation. Such a misleading translation only demonstrates how difficult it is in general to transplant a foreign concept or culture.

The Taiwanese United Fund (TUF), a Taiwanese-American cultural heritage foundation, joins the Monterey Park Bruggemeyer Library in inviting you to a fun and informative conversation with a panel of wine experts, and share your wine experiences or ask anything you have always wanted to know about wine.

"Wine as a Key Element in Mediterranean Cuisines"

"Regional Characters of Wine and the Challenge of Globalization"

"Forecasting the Winescape in Asia for the Coming Century"

Presentation will be followed by a Q&A and open discussion session moderated by TUF past president and oenophile Yung Kao.

Sommelier and Maitre'D George Skorka wasn't yet a teenager when he tasted his first wine, and the flavors mesmerized the little boy. While on the Hungarian Olympic kayak team, George worked as a bar back in the most famous night club in Budapest, and later became Assistant Food & Beverage Director in the legendary Grand Hotel Margitsziget.

Escaping communist Hungary for political reasons in 1981 with $ 5 in his pocket, George worked as a busboy and waiter in New York, where he collaborated with Paul Kovi of the Four Seasons on the rewrite of the Transylvanian Cuisine, which was published in 1984. George then moved to Washington DC and became a Manager of the Kennedy Center, running President Regan's Inaugural Ball. In 1985 George accepted the Maitre'D/Sommelier position for the Bel Air Hotel and moved to L.A. In his 20 some years in L.A. he worked as the Maitre'D/Sommelier for Shutters on the Beach, Casa Del Mar Hotel, New Chasen, Crustacean, Le Merigot, the Santa Barbara Biltmore Hotel, and opened his own restaurant in Beverly Hills. Touring the vineyard has been part of his business as well as a passion. It eventually led to his involvement with Tantara Winery as a District Manager. After running the successful Jonathan Club and Bastide, George was the opening manager for BottleRock downtown before he moved to the Bay Area.

Mr. Skorka is on the advisory Board for the Cordon Bleu Culinary Institute and in the last half decade a judge for the San Francisco International Wine Competition, which is the largest wine event in the U.S. He was among the 11 sommeliers brought to serve on the judge panel for the inaugural San Diego Sommelier Challenge held in September this year.

Mr.Kraus's earliest introduction to wine was through the magnificent dinners with his grandfather and family at the infamous “Tavern on the Green” restaurant in Central Park, New York. He was introduced to such great wines as Domaine Romanee Conti and Chateau D'Yquem at the nubile age of seven. On his 20th birthday, he answered an ad for a cellar master in a boutique winery in Santa Ynez Valley, now known for their world famous Pinot Noirs and Chardonnays.

For a while Dore left the wine industry and United States to work in the Film & Television industry in Australia and many other parts of the world. Although his career as an actor in many projects including the Japanese superhero, “Ultraman Great” momentarily sustained his interest, he eventually succumb to his love of wine and returned to work in the wine industry as the buyer for one of the oldest and largest Wine of the Month Club where he tasted and evaluated about 3000 wines each month. Throughout his career he worked in many facets of the wine business such as an assistant wine maker, cellar master, wholesaler, broker, buyer, taster, and wine writer. In 2005, he took his current position at the newly opened WHF in Monterey Park as the buyer/taster. In addition, Mr. Kraus is the wine writer for Vantage Magazine.

Dan Golden is a native of Syracuse, NY. He completed a Masters of Library Science in 1990, after a brief career in radio during the 1980s. He was a Reference Librarian for the County of Los Angeles Public Library at Rosemead before moving back East to work as a director of public libraries in upstate, NY and in the Philadelphia metropolitan area. Dan returned to California in 2001 and joined the County of Los Angeles Public Libraries again as library manager at Claremont and then at Valencia. Dan is a candidate of PhD. in History, and currently the Interim City Librarian here at Monterey Park.

Scott Young's expertise and passion is in world cuisine and wine and spirits. Mr. Young brings more than 14 years of experience in the high-end hospitality and food service industry. He is currently the sommelier at Tavern in Brentwood which is the newest sister restaurant of Lucques and AOC. He also spent time at the four-time Wine Spectator Award of Excellence-winning BOA Steakhouse in Santa Monica and at the acclaimed Sushi Roku in Hollywood. In addition to his culinary background, Scott has also spent time working overseas managing a recycled paper import company in Shanghai. Scott received his degree in Hotel and Restaurant Management from the California School of Culinary Arts. He is a Certified Sommelier with the Court of Master Sommeliers and is working towards Master Sommelier status.

Yung's journey as an oenophile started 30 years ago with a Hospital Design class at San Francisco Hospital, where the only drink provided to the 11 students was six uncorked bottles of Chenin Blanc. It came handy that wine tasting in Napa Valley was virtually free during his enlightenment years in the Bay Area, and wine classes were widely available at local colleges throughout the 80s at $30-60 a semester. For 30 years Yung continues to be a frequent patron at wine bar tast-ing and trade shows. In the past 15 years he has been keeping his stocking of daily table wines at about 300 bottles from dozens of wine regions around the globe. Lining up for a retirement project, Yung is looking forward to collaborating with someone who shares the same passion in harmonizing wines with a wine-friendly version of Asian cuisines.

Other Events you may Enjoy: 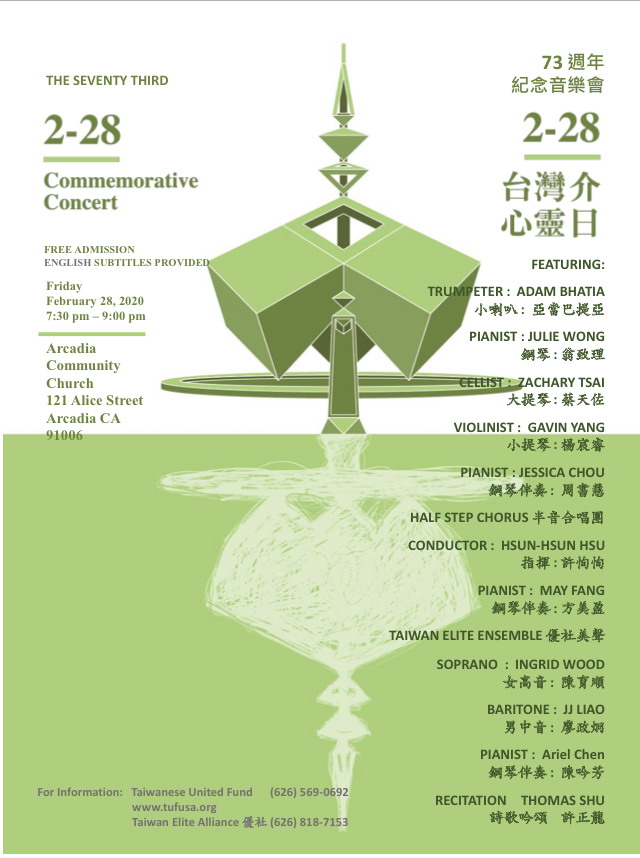